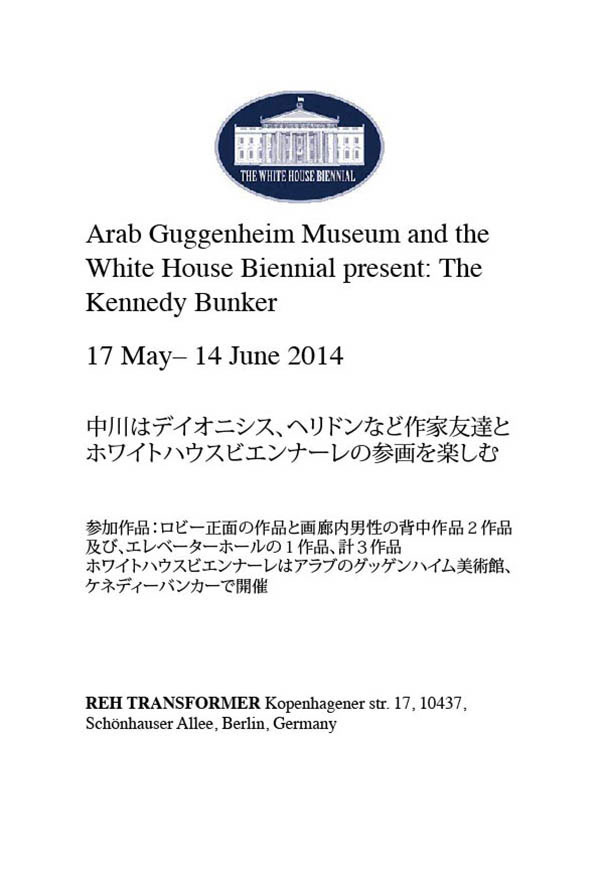 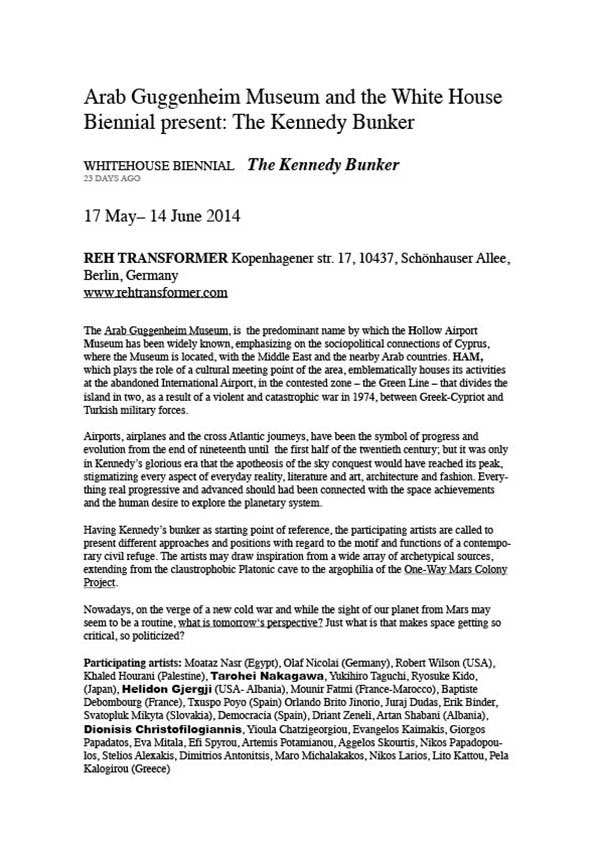 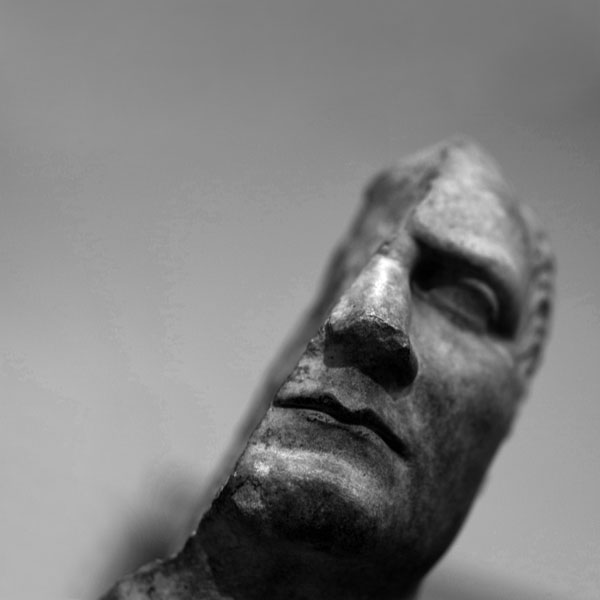 Τhe Arab Guggenheim Museum, is  the predominant name by which the Hollow Airport Museum has been widely known, emphasizing on the sociopolitical connections of Cyprus, where the Museum is located, with the Middle East and the nearby Arab countries. HAM, which plays the role of a cultural meeting point of the area, emblematically houses its activities at the abandoned International Airport, in the contested zone – the Green Line – that divides the island in two, as a result of a violent and catastrophic war in 1974, between Greek-Cypriot and Turkish military forces.

Airports, airplanes and the cross Atlantic journeys, have been the symbol of progress and evolution from the end of nineteenth until  the first half of the twentieth century; but it was only  in Kennedy’s glorious era that the apotheosis of the sky conquest would have reached its peak, stigmatizing every aspect of everyday reality, literature and art, architecture and fashion. Everything real progressive and advanced should had been connected with the space achievements and the human desire to explore the planetary system.

Having Kennedy’s bunker as starting point of reference, the participating artists are called to present different approaches and positions with regard to the motif and functions of a contemporary civil refuge. The artists may draw inspiration from a wide array of archetypical sources, extending from the claustrophobic Platonic cave to the argophilia of the One-Way Mars Colony Project.

Nowadays, on the verge of a new cold war and while the sight of our planet from Mars may seem to be a routine, what is tomorrow‘s perspective? Just what is that makes space getting so critical, so politicized?