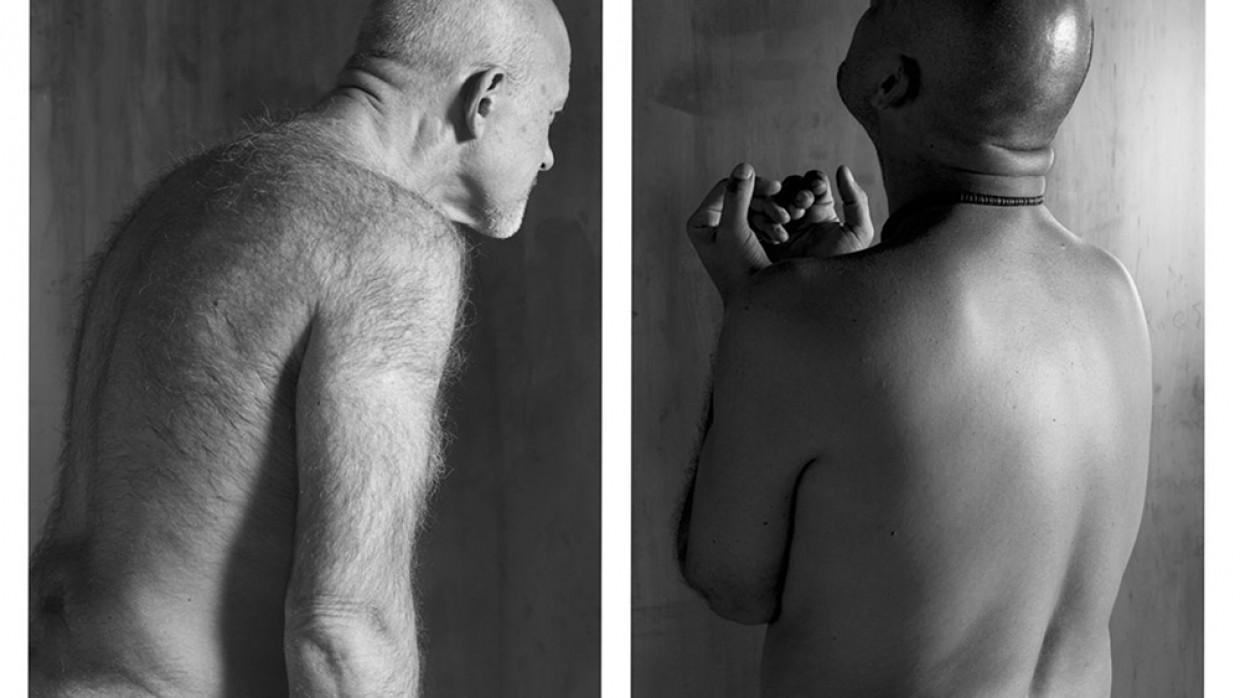 I FOUGHT THE X AND THE X WON /DVD/TVR

A large group show with over twenty artists from several countries opens on 16th April, 2011 at the National Museum of Cluj in Romania. Organised by artists Dionisis Christofilogiannis and Adrian Scicluna and curated by artist-curator Raphael Vella, the exhibition is called I Fought the X and the X Won and is inspired by a rock and roll song called “I Fought the Law” with many cover versions, notably one by the band Bobby Fuller Four in the 1960’s and another by The Clash.The show proposes different situations in which one is faced by antagonistic forces and defeat or failure, and the work is extremely varied, with media ranging from video to drawing, painting and sculpture.

The work included in the exhibition I Fought the X and the X Won rewrites assumed frames of reference, asking questions rather than providing answers. Some of it, like Helidon Gjergji’s, Petra Feriancova’s, Siebren Versteeg’s and Adrian Scicluna’s pieces, plays with contemporary information and communication technologies and their predicaments: translation, distance, coding, and dislocation. Katharina Swoboda’s and Vince Briffa’s videos struggle against time: they simulate, respectively, a three-minute boxing round and a race, but their time is fractured or fading away, like that of a boxer who gets knocked to the canvas, or a retired athlete, too old to be effective on the track of life. Gabriele Grones’s painting haunts us as it also maps out meticulously the traces of time on a face, while Tarohei Nakagawa’s black and white photographs and Austin Camilleri’s small sculptures are the antithesis of the portrait: they hide rather than reveal identities and make us wonder whether the hidden face belongs to a representative of power or a victim.

Understandably, the effects of the media and other globalising and political forces, advertising campaigns and stereotypes also play a central role in the works of a number of artists in the show, particularly Ewa Kuras, Gabriel Brojboiu, Michal Moravcik and Dimitris Antonitsis. Embattled political histories, art-historical references, cinematic and internet-based references merge in the images of Dionisis Christofilogiannis, Radu Comsa and Raphael Vella, while Ry Fyan, Artan Shabani, Dimitris Tataris, Sharon Engelstein and Eva Mitala direct their attention to personal and collective memories and occasionally uncanny situations and anxieties. 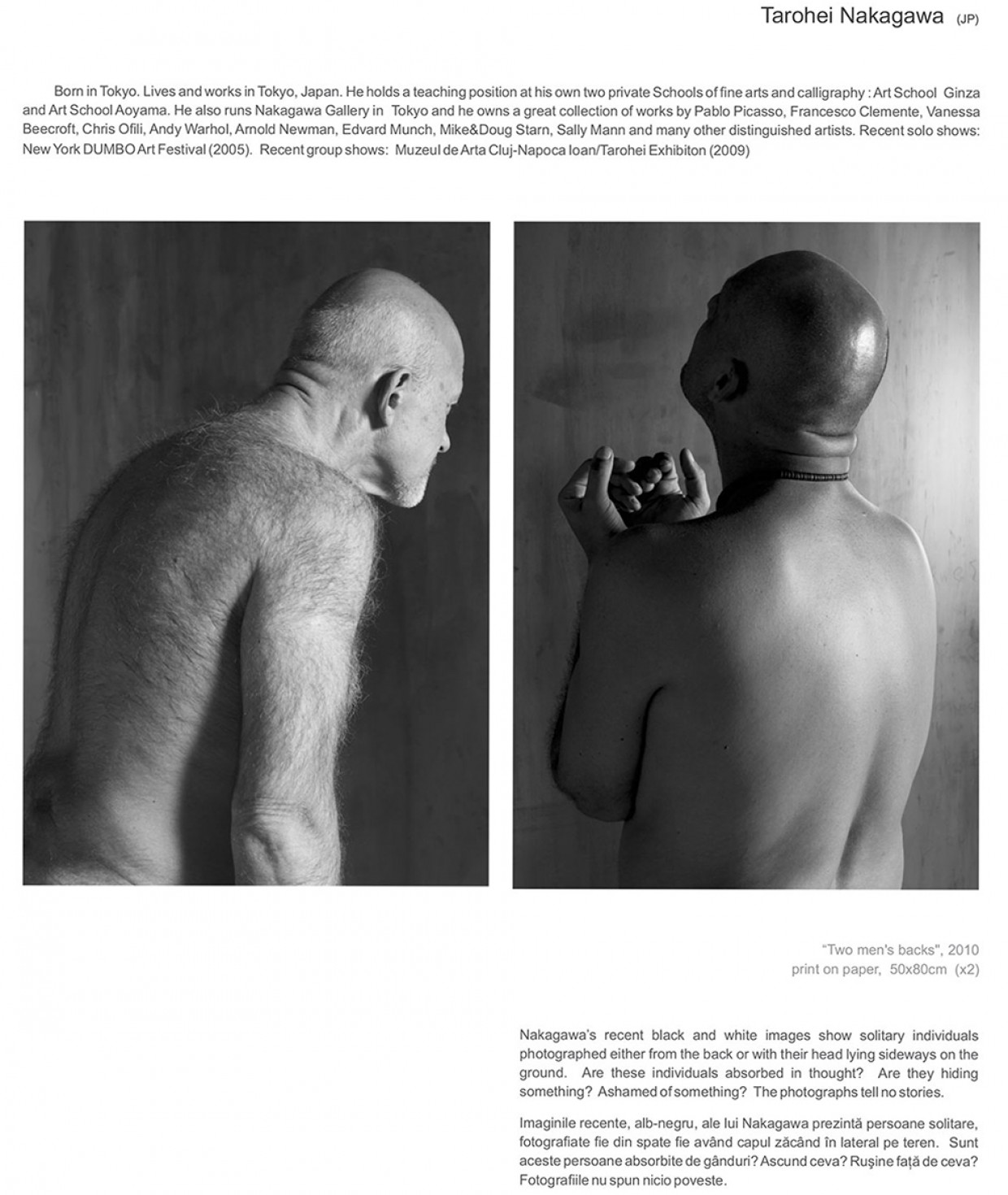 I Fought the X and the X Won will also travel to the National Museum of Fine Arts in Valletta, Malta in mid-July, where it will be one of the major shows this summer. National Museum of Arts/ VALLETTA/MALTA///15th July – 15th August 2011 https://www.heritagemalta.org/

Winning and Losing in Art///text by Raphael Vella 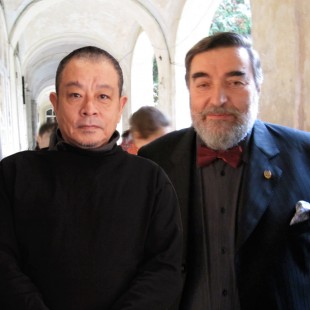 中川太郎平作品展 The Meeting between East and West 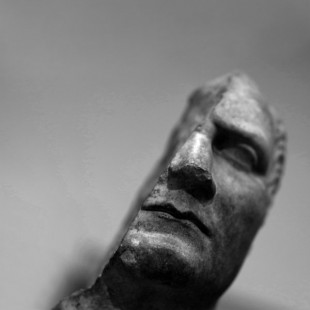 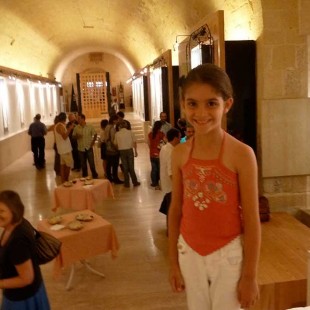